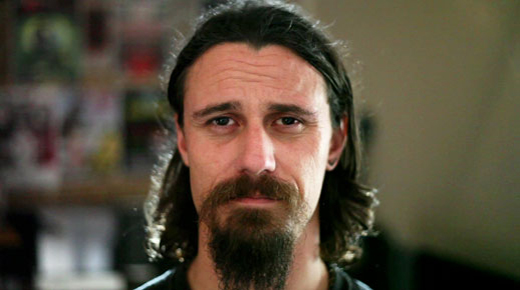 Ross grew up in a rough part of Campbelltown in Sydney’s south-west. After attending Airds High School, Ross joined the regular army and at 19 years old found himself serving in East Timor. In 2005, he moved to the Special Air Service Regiment (SASR) and was deployed to Afghanistan to serve the first of two tours. But despite being at the top of his game and having received a host of medals, Ross felt he wanted to do something else with his life. After remembering a promise he had made to his parents that he would eventually get an education, Ross traded his army career for a chance to work in the media via university. Despite having reservations about being at university in his 30s, Ross completed a Bachelor of Communication (Media Arts Production) and then began a Bachelor of Communication (Honours). He works as a television production assistant.