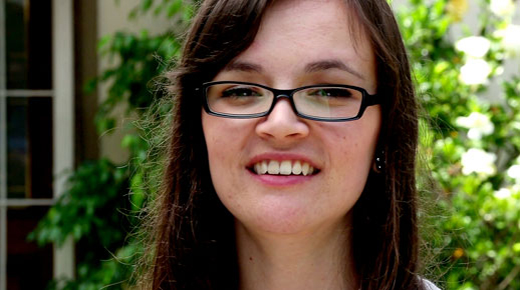 Tanja grew up in Visoko, near Sarajevo in Bosnia Herzegovina. In 1992, the brutal civil war saw Tanja’s father leave to fight and her grandfather beaten by soldiers when she and the remainder of her family were discovered hiding in a cellar. Bosnian Muslim neighbours helped Tanja’s family go across the border to safety, where they lived with no money, no school and a very uncertain future. Tanja’s father wanted a better life for his daughters so the family applied to come to Australia three times – and was rejected three times. Finally arriving in 2001, Tanja – unable to speak English – attended Miller High School for a year before beginning Year 9 at Liverpool Girls High School. Tanja did not know what she wanted to do after school, so went TAFE to prepare for tertiary education. After a semester studying Environmental Science at university, Tanja discovered her passion and transferred to Medical Sciences, which she says has opened the door to many diverse careers.