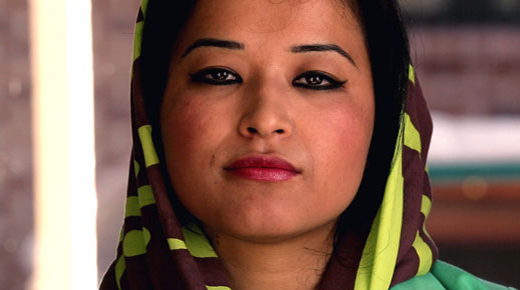 Born in Afghanistan into the Hazara Shi’a Muslim minority, Najeeba only has bad memories of her childhood: the fear of being killed or persecuted, of having no access to education, of being considered “non-human”. Najeeba’s family fled Afghanistan for Pakistan when she was 12, but danger was still present and her father met a smuggler who offered to get the family to Australia via Indonesia. Arriving as asylum seekers on a small fishing boat in 2000, the family was taken to Western Australia’s Curtin Detention Centre and from there to Tasmania. Eventually, they settled in Sydney. Although Najeeba knew education was the key to success, her first day at school in Australia – unable to speak English, unable to read or write, and sitting next to a boy – was daunting. The experience of inequality in her home country led Najeeba to become interested in studying law when she attended Holroyd High School, but her passion for science eventually saw her study a Bachelor of Medical Sciences before moving onto a Bachelor of Nursing. She works full time with an international refugee settlement service and hopes to eventually work in a law firm.