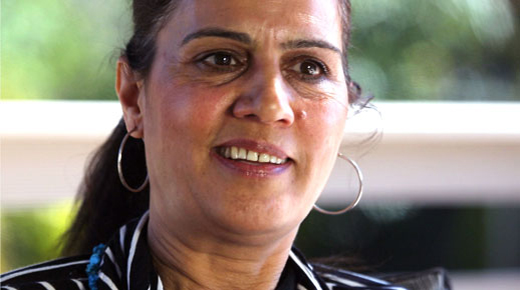 Growing up in Kabul City, Afghanistan, Suraya Rasouli graduated from Rabia Balkhee High School determined to study either medicine or engineering. Obtaining the marks for the latter, Suraya completed a Bachelor of Science majoring in Electrical Engineering – accredited under US standards – at Kabul University and worked for several years in her field. But the increasingly dangerous situation in her home country forced Suraya to leave Afghanistan: working as a television engineer meant she was one of the first to be targeted during the military coup as bombs rained down on the station. Bribing officials to let her husband – also an engineer – out of the country, Suraya and her family lived in India and applied to come to Australia as refugees, arriving in 1992. Working as an engineer helped provide for her family and their new lives, but Suraya decided she wanted to do something different. She applied to complete her Graduate Diploma in Education after her niece suggested she would make a good teacher, and now she mentors refugees to help them get a higher education.