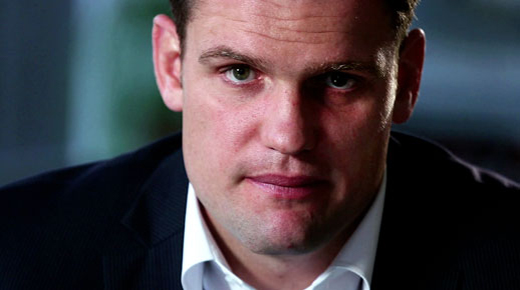 Chairman of the Future Direction Network

Growing up in St Johns Park in Sydney’s south-west, Corey was a talented young rugby league player and attended Westfields Sports High. He was selected to play for the Canterbury Bulldogs’ Under 15s development squad and quickly worked his way up the grades, taking part in the Jersey Flegg Cup grand final in front of 80,000 people while he was completing his HSC in 2001. He played for several clubs before finally realising a childhood dream and making his NRL debut for the Bulldogs in 2010. But Corey learned from his parents that a tireless work ethic would pay dividends, and that football would not necessarily support him for the rest of his life. Corey studied a Bachelor of Commerce degree and then a Master of Commerce. He also set up the Future Direction Network, which aims to encourage children from south-western Sydney to study at university. Corey retired after playing 131 NRL games – including the 2012 NRL grand final – and in 2013 he was awarded NSW Young Australian of the Year.