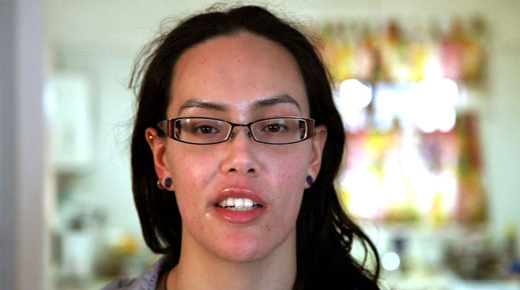 The daughter of Indonesian-Chinese and Maltese migrants, Rita grew up in Auburn in Sydney’s south-west. It was while she was completing high school at Cerdon College in Merrylands that Rita discovered a passion for science, but didn’t know if she was “good enough” to study at university. She was accepted into a Bachelor of Medical Science and graduated, then went on to do her Honours in research. But halfway through her Honours, Rita decided research wasn’t for her and looked for something else within the health sphere. She had completed volunteer work with St John Ambulance Australia and found she enjoyed engaging with patients. She then decided to go into nursing after her father fell ill and spent time in hospital. Because she had already studied for four years, Rita was able to complete a two-year Master of Nursing (Graduate Entry) degree and was placed at Goulburn Base Hospital. Wanting to work in emergency or ICU, Rita was happy to secure a place in Royal Prince Alfred Hospital’s two-year intensive care program. She hopes to eventually work as a Flight Nurse with NSW regional Air Ambulance services.

The University of New South Wales